Why Ethoxydiglycol could trigger a global fake tan shortage 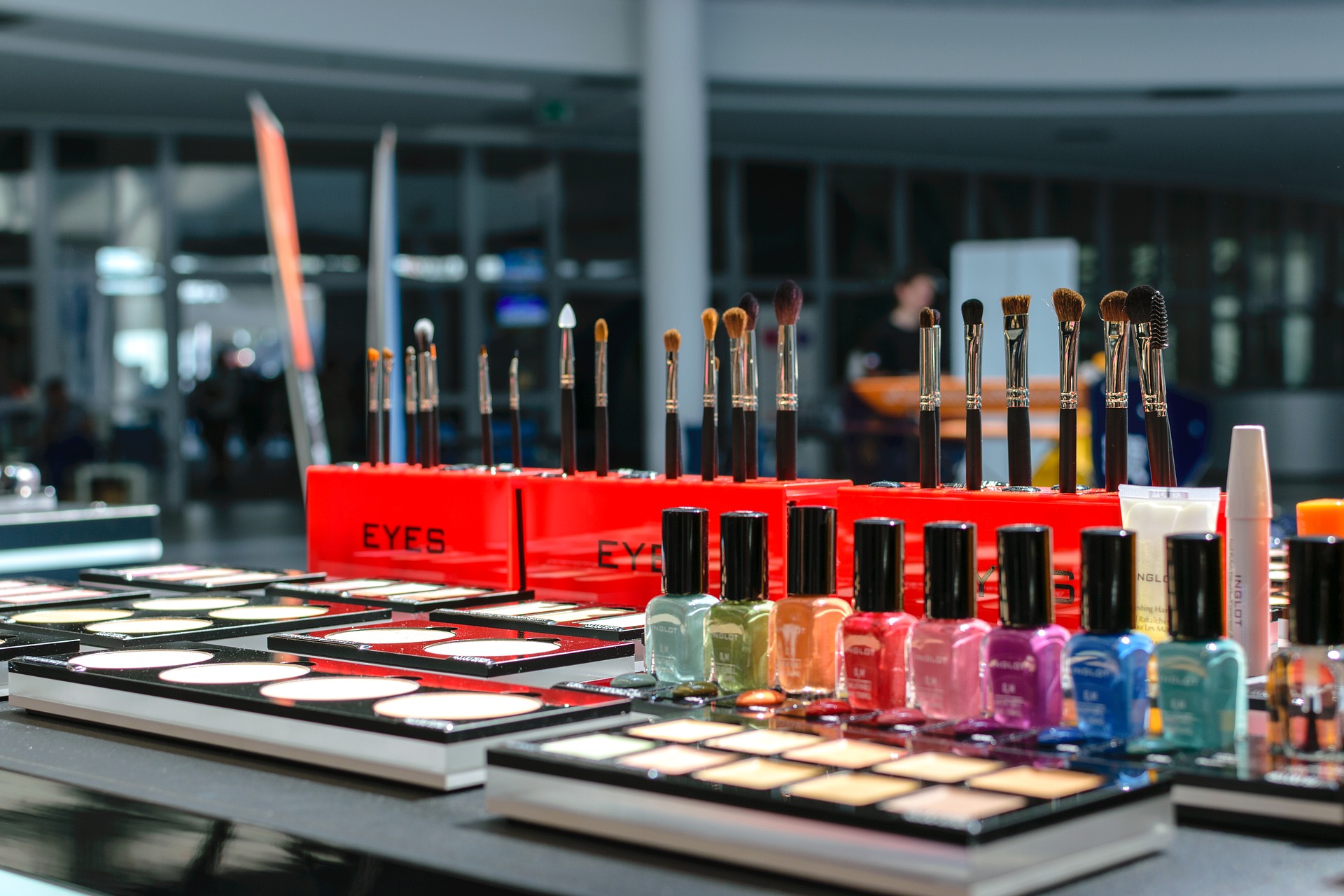 Online pharmacy Medicine Direct has discovered that one of the most essential cosmetic ingredients in the beauty industry is in short supply, and is expected to hit the global fake tanning industry.

Ethoxydiglycol is almost single-handedly responsible for how cosmetics are applied to the skin. Without it, many cosmetic products as we know them would be unusable.

The shortage is expected to have a big impact on makeup, fake tan, hair dye, shampoos, fragrance, anti-aging and skincare manufacturers.

Huge shortages among many European and US suppliers is the latest in a long line of supply chain issues affecting consumers.

The shortage, which is expected to hit the global fake tanning industry in the next few weeks has aready seen a price hike of Ethoxydiglycol increase from £12.10 ($16.41USD) to £103 ($139.73USD) per kg, however many EU and US suppliers are now completely out of stock.

Ethoxydiglycol is a colourless liquid that is widely used as an ingredient in a variety of hair and skincare products. It is included to enhance the function and texture of the products, acting as a solvent that helps the other ingredients to dissolve; this works to make the overall cosmetic product more effective at doing its job.

Incorporating Ethoxydiglycol into a cosmetic product will also help to make the product easier to apply by making it feel lighter.

The science behind why it is so important to our cosmetics

Ethoxydiglycol is an important solvent in cosmetic products. The purpose of a solvent is to help the other ingredients to dissolve into a formulation without altering them in any way. Without an effective solvent like Ethoxydiglycol, a large range of cosmetic products would not be able to offer a high level of treatment.

Ethoxydiglycol is widely used in cosmetic products because it is soluble in both oil and water-based products, such as propylene glycol, water, vegetable oil and ethanol.

What cosmetics is it used in and why?

How will the shortage impact fake tan, cosmetics and skin treatments?

“Ethoxydiglycol is almost single-handedly responsible for how cosmetics are applied to the skin. Without it, many cosmetic products as we know them would be unusable. Essentially, without Ethoxydiglycol, cosmetics could end up causing more damage than good for a number of skin conditions.

This problem can also cause serious problems for medical treatments, particularly in topical creams for conditions like eczema, acne and psoriasis. Without an effective solvent, topical treatments will be hindered in their absorption, which will have the knock-on effect of hindering their healing properties. For anti-ageing and acne treatments, the pores may become clogged and have a highly detrimental effect on the skin. Hair thinning treatments and medication for damaged hair will also be affected in a similar way.”

We also spoke to Diane Higham, Managing Director of Sunjunkie.com, One of Europe's largest self tanning manufacturers, about the impact the shortage of Ethoxydiglycol could have on the tanning industry:

"A lack of such a vital, versatile ingredient like Ethoxydiglycol means that fake tan products will not have the same hold and quality that they normally possess. It is important for any self-tan business to offer products that contain safe and quality ingredients, which will last for a significant length of time on the skin.

For fake tan to remain on the skin and be resistant to water, the product must be able to absorb into the skin effectively. Without a good solvent, this may not be the case.

We quietly manufacture some of Europe's largest fake tanning brands, as of yet, we are still desperately trying to source the ingredient from major US and European suppliers, which is already impacting our production line.”

When will the shortage hit?

The shortage is likely to hit once current batch productions and supplies of Ethoxydiglycol have been used, which could be as soon as the end of the year.

This means that the production for cosmetic products that include Ethoxydiglycol would have to be scaled down to preserve current supplies of the key ingredient or will grind to a halt once those supplies have been used which would have a huge knock-on effect to the global cosmetics industry.

The supply of Ethoxydiglycol has already come to a complete stop, with no new supplies of the ingredient expected anytime soon in Europe.

According to iNews, who contacted several Global and European suppliers on the back of our report, an executive at a leading wholesaler stated:

"there has been a substantial rise in the cost for the product due to a constriction in supply. The supply chain is a mess and we have not yet been told when we can expect further supplies of Ethoxydiglycol".

Why is there a shortage?

This means that the minimum order to purchase Ethoxydigylcol is £103,000 ($139,000USD) which will halt the production on many smaller businesses who cannot afford to purchase in those quantities.

There has been no official explanation as to why Ethoxydiglycol is in short supply, although it is likely to be related to the other shortages we are currently experiencing in the global supply chain.

The lack of HGV drivers has been widely documented in recent weeks, impacting food and fuel. Whilst this cannot be ruled out when trying to pinpoint the cause of the shortage.

Other factors are likely to play a role such as market demand particularly with the growth in the cosmetics industry throughout Asia Pacific which could have swallowed up a large volume of the supply. The market analysis can be found here

What we know so far, is that some of the largest suppliers throughout the UK and Europe are completely out of stock of the ingredient and are unable to provide dates as to when it can be expected back in stock.

Which major suppliers are experiencing a shortage?

To name a few:

You can find a full list of what cosmetic currently use Ethoxydiglycol, the list includes some huge household brands - https://incidecoder.com/ingredients/ethoxydiglycol

Why Ethoxydiglycol could trigger a global fake tan shortage November 1, 2021